Everything you need to know about Dark-Souls inspired ARPG, Pascal’s Wager - now available for Android

When Pascal’s Wager launched on the App Store in January, Apple users were treated to arguably the most ambitious and eagerly awaited 3D ARPG ever released for iOS. 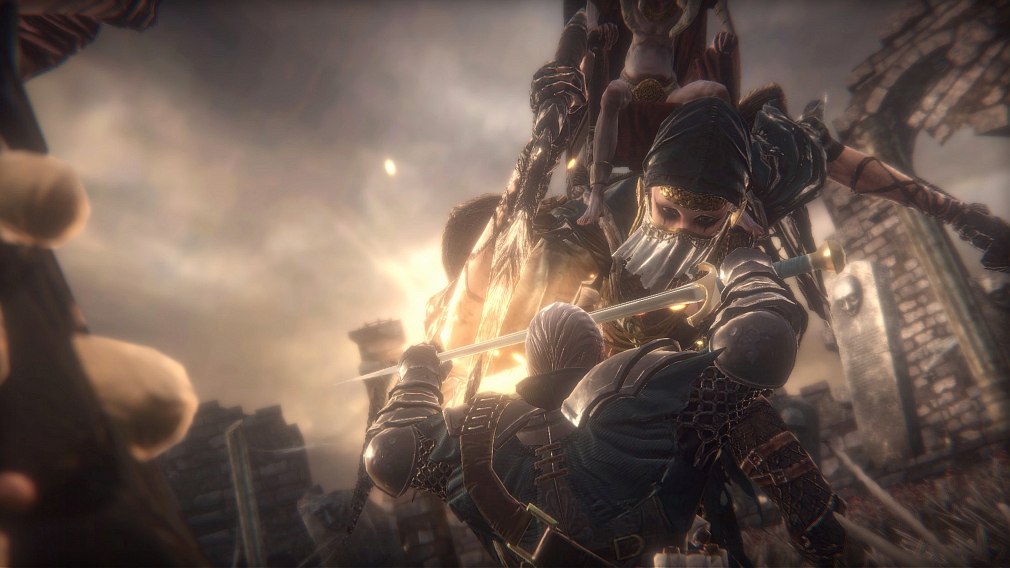 It may have been blatant in its attempt to replicate an ultra-tough, ultra-grim, third person, Dark Souls-esque experience for mobile, but we couldn’t care less. Even if the Lovecratian monsters and medieval world feel a tad familiar, the fact is Pascal’s Wager definitely delivered on what it set out to do!

And now at long last, Android users can enjoy the same experience following the game’s recent launch on TapTap (China’s largest gaming community and Android platform). So to mark the occasion, we’ve decided to recap all of the best features that Pascal’s Wager has to offer. 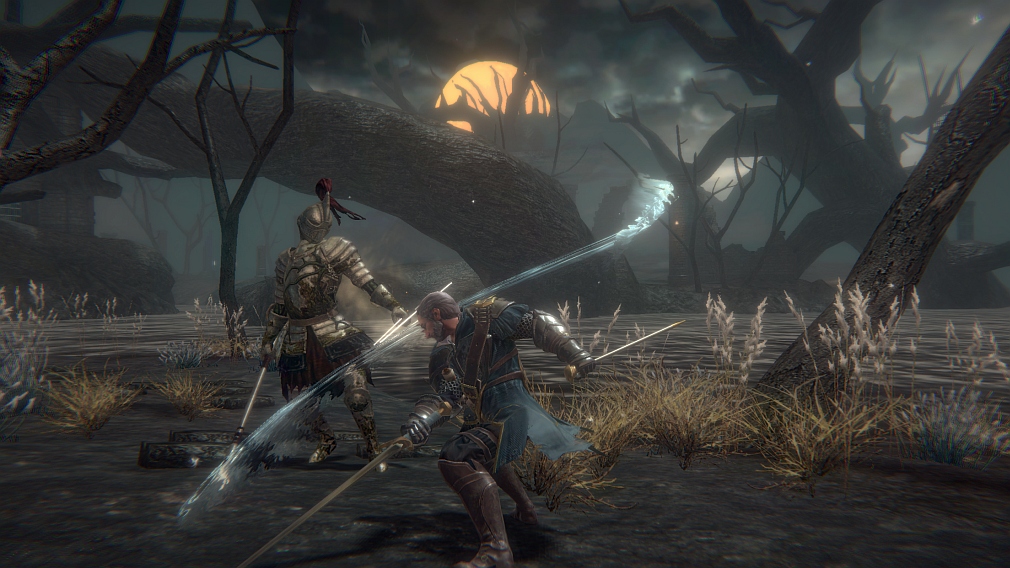 When audiences first clapped eyes on Pascal’s Wager during its gameplay reveal last year, everyone was struck by just how much it reminded them of Dark Souls; the gothic setting, gloomy atmosphere, and Lovecraftian themes were all extremely reminiscent of Bandai Namco’s ARPG hit. Now of course, gameplay reveals can be deceiving which anyone that’s ever played Aliens: Colonial Marines will attest to, but when Pascal’s Wager finally landed on iOS devices in January, the hype was indeed justified. Pascal's Wager really is the closest thing to Dark Souls that’s ever come to mobile.

Everything from the game’s aesthetic, atmosphere, orchestral soundtrack, and combat systems are inspired by the Souls series. Even the insane difficulty and constant threat from any enemy encounter has been replicated. 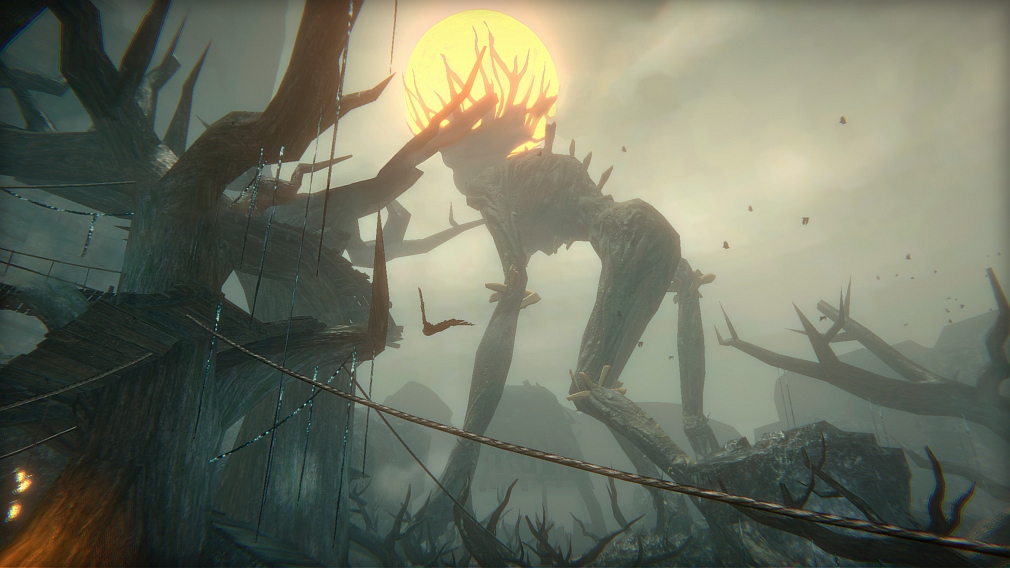 It’s not all Dark

Pascal’s Wager does borrow heavily from Dark Souls but it does differ in a few key areas. First off, instead of the seamless interconnected level architecture found in the Souls series, Pascal’s Wager plays out across multiple, distinct, level maps (although granted with the same objective of reaching each stage’s respective safe altar). You also have the option of revisiting any level you've previously explored to grind enemies or complete any missed side-objectives.

Unlike the Souls series, it also focuses heavily on multiple character selection. Whereas Dark Souls encourages players to alter their character builds in a myriad of ways to tackle its challenges, Pascal’s Wager instead focuses on switching between the game’s four lead characters. Essentially it’s like having four classes continually at your disposal. It lends an interesting variety to the gameplay as each character possesses a different skill set when it comes to fighting enemies, and avoids locking you into a particular play-style based on your player build. 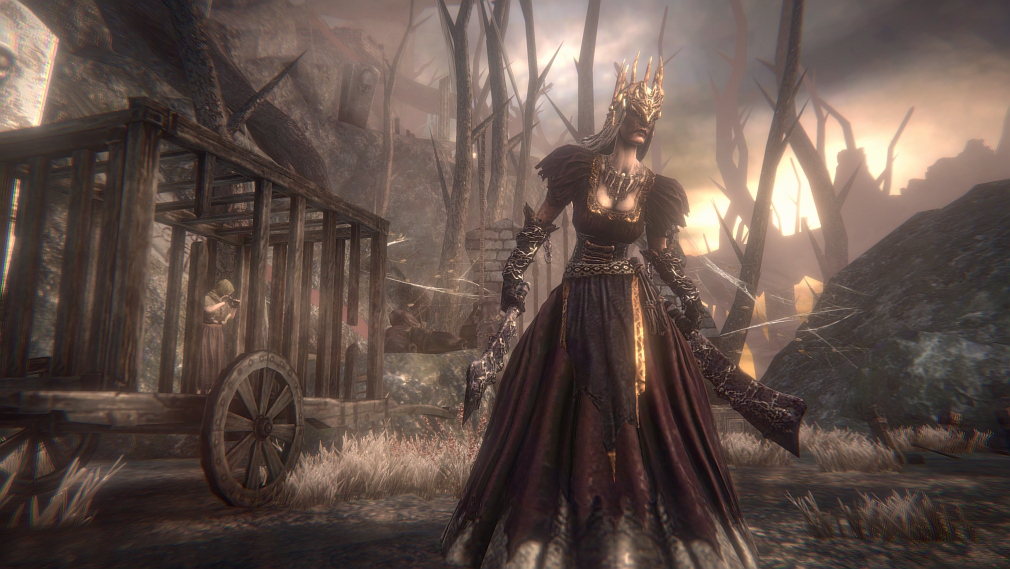 Console quality is a bit of a cringy term when it comes to mobile. A lot of studios like to make this boast about their titles but it’s seldom indicative of whether or not they’re actually enjoyable to play. However, there can be no argument that when it comes to presentation, Pascal’s Wager really does stand at the forefront of mobile’s current capabilities (which are pretty darn impressive to say the least!).

It also becomes obvious why Apple dedicated time to showing off Pascal's Wager's gameplay at its Apple Event in 2019. Pascal’s Wager’s impressive graphics and combat systems was a perfect advertisement for the high performance of Apple’s A13 chip, and also a testimony to the endless dedication of its developers to push the boundaries of mobile gaming. 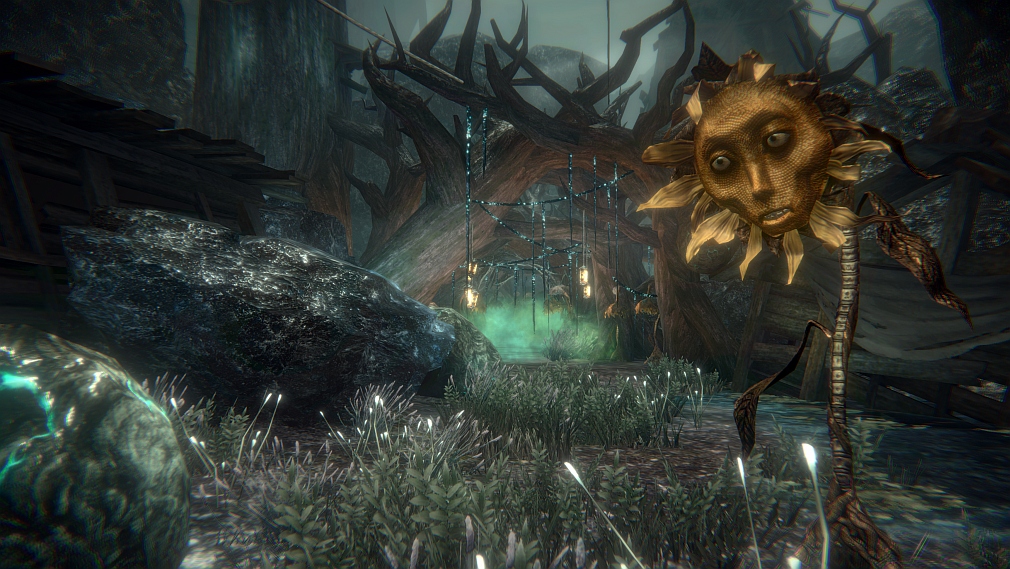 Android exclusives
Pascal’s Wager will be launching on TapTap ahead of other Android platforms so players who download the game there will get to experience it first. On top of that, TipWorks are offering players the opportunity to acquire the Heroic Herald Outfit for Pascal’s Wagers lead character Terrence for free, as well as chatting directly with the developer about the game and the future updates on the way.
You can find Pascal’s Wager available to download on TapTap right now for $3.99 and the Deep into the Dark Mist expansion for $0.99 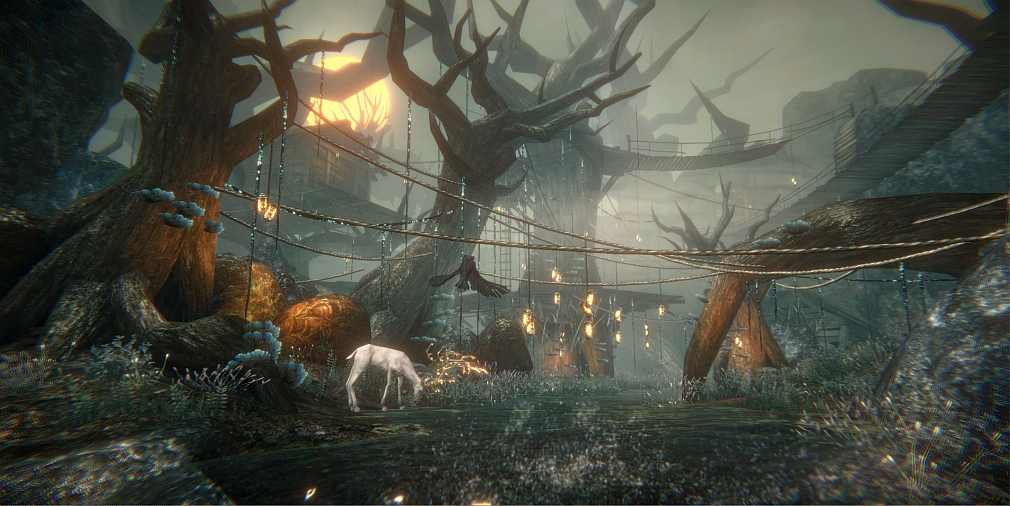 From time to time Steel Media offers companies and organisations the opportunity to partner with us on specially commissioned articles on subjects we think are of interest to our readers. For more information about how we work with commercial partners, please read our Sponsorship Editorial Independence Policy.
If you're interested in becoming a Preferred Partner please click here.
SEE COMMENTS

The best 18 free games to play on your iPhone, iPad or Android Phone in 2020 - Updated

Orwell: Keeping an Eye On You, the narrative-driven Big Brother sim, is now available for Android

Orwell: Keeping an Eye On You, the narrative-driven Big Brother sim, is now available for Android

Professor Layton and the Lost Future, the third instalment in the popular series, will release for iOS and Android on 13th July

All new and leaving fish and bugs in July in Animal Crossing: New Horizons