Pokemon Masters recently introduced more eggs to the game, giving players a whole host of more options for what the main characters Sync Partner will be. This week, it's a more straightforward addition as a new Sync Pair arrives on Pasio. However, their accompanying event will introduce a new battle format.

The new Sync Pair making their way into the game will be Serena & Fennekin. The duo will be a 5-Star Tech Sync pair that will possess a weakness to ground type moves. Fennekin can also be evolved to Braixen and then finally Delphox. They will have their own Spotlight Scout which will run from today until 21st July. 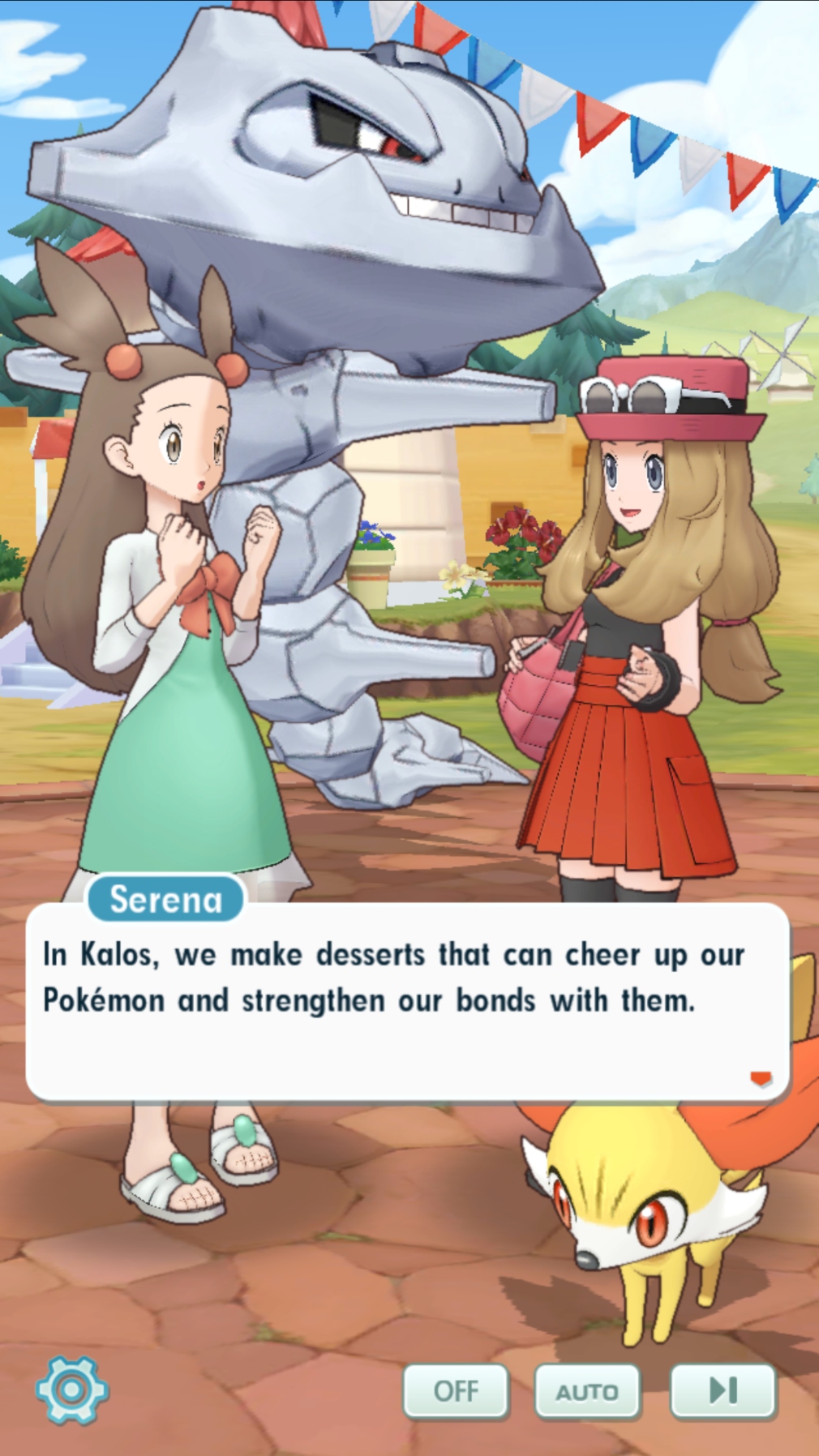 Fennekin's attacks will include Fire Spin, which is useful for trapping opponents and Overheat, an attack with high damage but it will reduce the users Special Attack after being used. He can also use Hypnosis to put opponents to sleep. This is particularly useful once players have evolved Fennekin into Delphox because his Sync Move does additional damage to Pokemon that are asleep.

To coincide with their arrival, there will be a Story Event called Serena's Dessert Party that will be available from today until 21st July. It sees Serena and Fennekin trying to cheer up several Pokemon by making them some delicious desserts. However, Team Break decide to steal all of the ingredients so players will have to battle them to retrieve the sugary goodness. 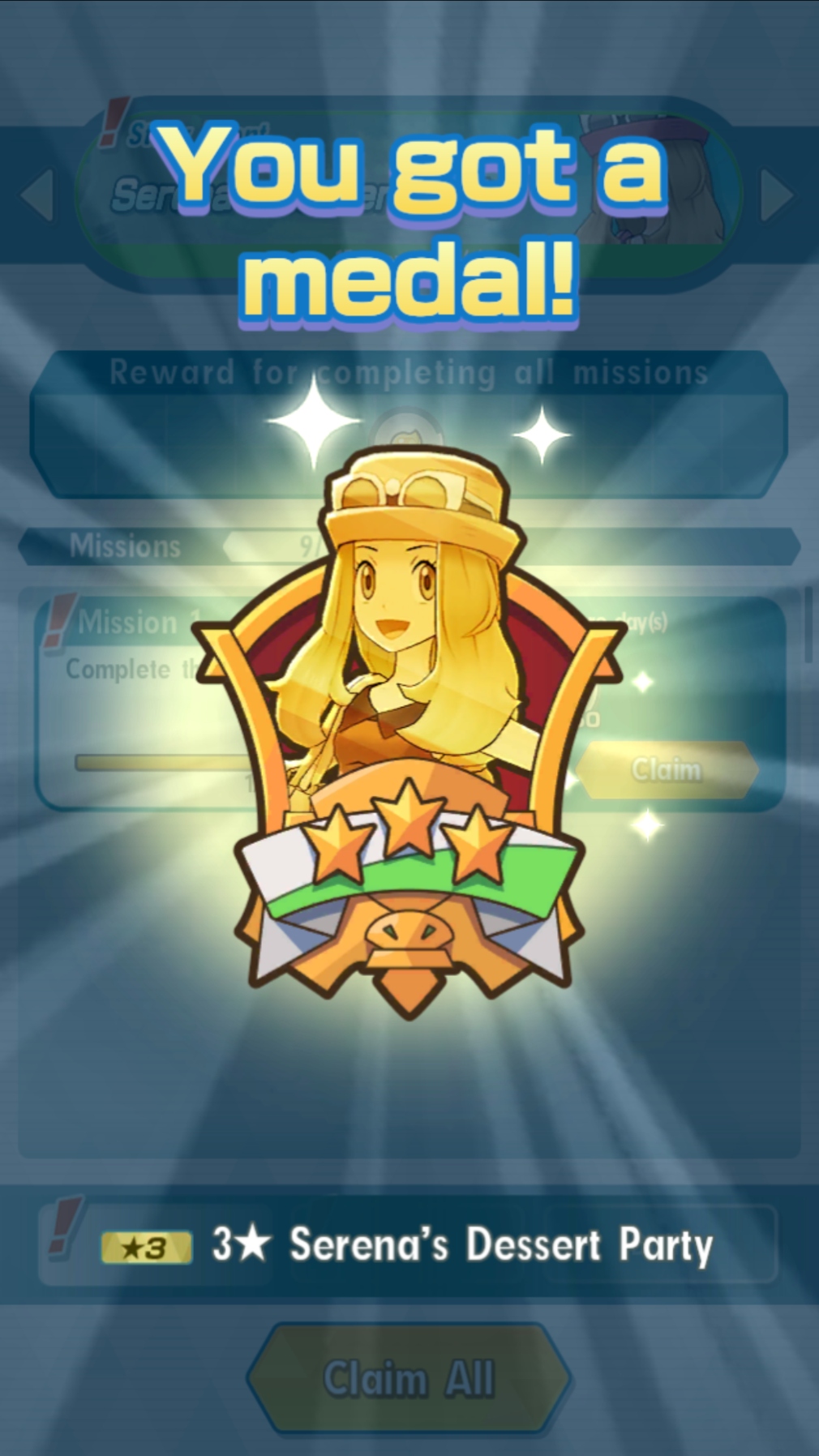 These battles will follow the new format that I mentioned in the opening paragraph. They will be called Full-Force Battles and players will only be able to make use of a limited number of Sync Pairs to defeat each opponent. There will also be a Medal up for grabs for beating these missions.

Pokemon Masters is available now over on the App Store and Google Play. It's a free-to-play game with in-app purchases.